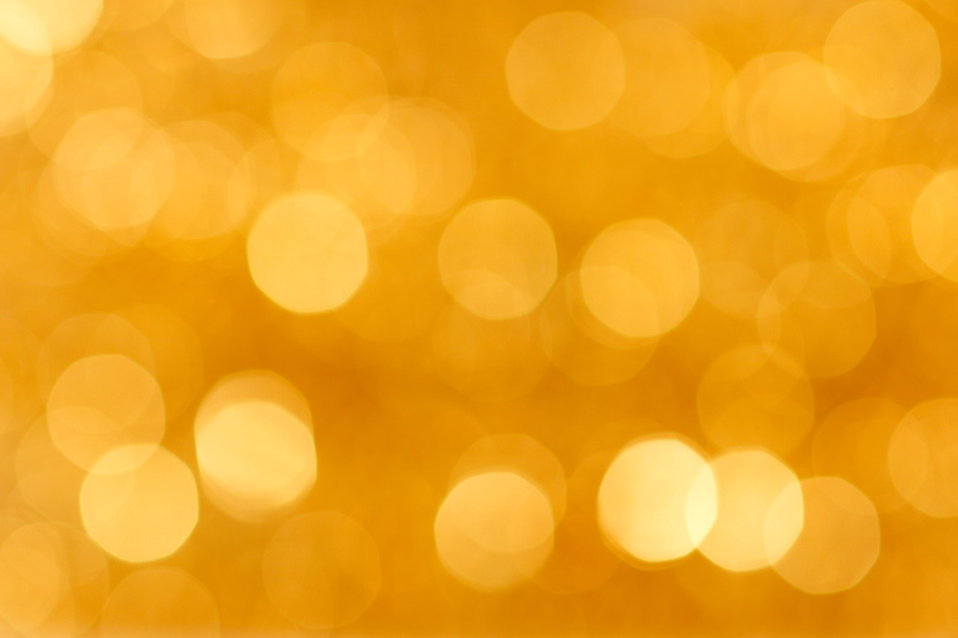 The nails of the women who served the foods were golden, the hairs of the children were golden. Curly and straight and short and long: all golden. Their tiny teeth were golden, their laughter hung in the air, it too was golden. The fish in the pond shimmered gold and the water had gold dust specks, the water itself was hard and it was also golden.

The men walking into the room wearing one shouldered garments and solemn faces and serious faces and calculating faces, their faces and their garments were golden.

for a moment and then it was gone, in a Golden Flash.