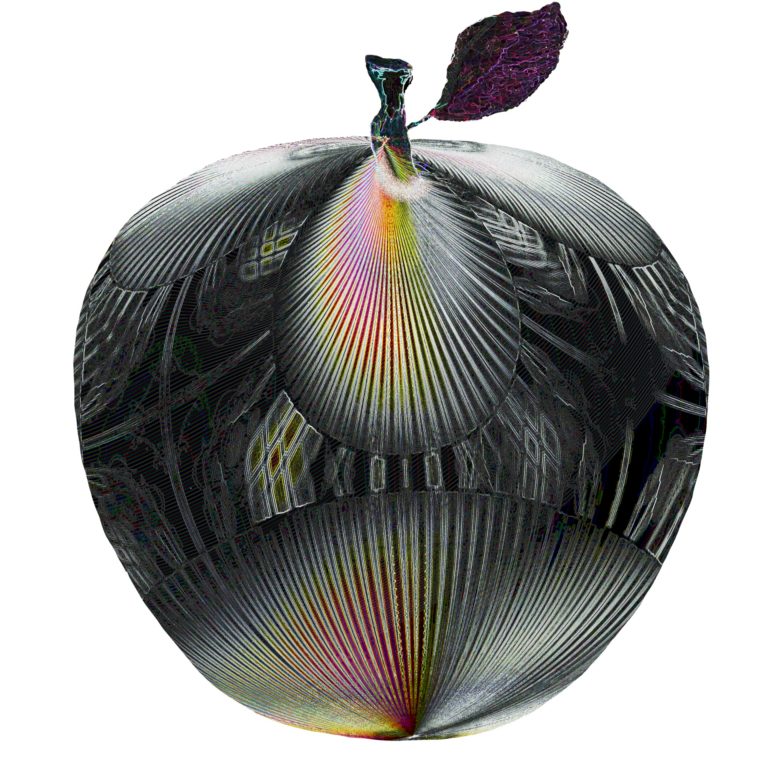 The “man” had grey hair- but he wasn’t old. His skin was green like green abalone, but only slightly. You might say he was only slightly odd, and only very slightly suspicious.

He was tall and graceful and Jocelyn knew him by sight-her quarry, Thaesaille.

He was deadly when frightened, and so young. All his kind were deadly at this age and even more so when fully grown. She had read what she could on Thaesaille’s people, the Ablènee. There wasn’t much to be found. They were born male, but during their mysterious adolescence a very few would switch gender. These became the Mothers and Teachers of new and adolescent Ablènee. They were also keepers of the libraries, mysterious places believed to reside in the heads of the Mothers instead of referring to a structural dwelling. The culminated wisdom and knowledge of the Ablènee were contained within the Mothers, but you could never find them. Having not yet reached maturity, Thaesaille would fetch an extra high price. If he could be caught that is. The Ablènee were not an easy people to catch.

Jocelyn was not in this so much for the money as she was for the prestige. She really needed this chance to restore herself in the Underworld. Her reputation had taken a hard hit when her last job ended unsuccessfully because she had failed to claim her bounty. Jocelyn had narrowly avoided arrest and exposure. She suspected sabotage, from the client or from a friend, she couldn’t be sure, possibly both. These were risks you took in her line of work. Besides, you didn’t really have friendships in the Underworld, you had opportunities. What was it Tan had said after betraying her to the Narvono Drones? “We’re all opportunists down here, darling”, she smiled at the memory. She smiled at the thought of Tan. Better to think about something else.

With this new job successfully completed surely she would be welcomed back into the Graces of the Council, perhaps even back in the running to be a Muse. The Title of Muse meant you were guaranteed honest clients and a home in the Overlands. High in the Sky, a virtual paradise.

Dammit, this was going to be tricky.

Thaesaille put down the shimmering Blinthian apple he had been holding. The market stall owner had just asked him where he was from. Thaesaille smiled down at him and answered, in a voice that sounded somewhere between a bird song and the winds of a storm, “nowhere”, and then vanished. The old man was annoyed, but not for long. A familiar scent suddenly filled the air, taking him back to a cherished and well worn memory. The old man forgot about Thaesaille, he forgot about his stall and the shimmering apples. He found himself sitting on a blanket under the Blinthian Sun, a little child sitting in his lap, telling him a story in her sing-song voice. He laughed and touched his cheek where she had just kissed it, his little daughter Myara. Where did she find such stories! By the time the old man came back from the memory, Thaesaille had shifted shape into a buxomly woman with two heads and six arms and quite a lot of bosom. She was balancing pails of flowers and laughing and her skin had a shimmery sheen, like abalone.