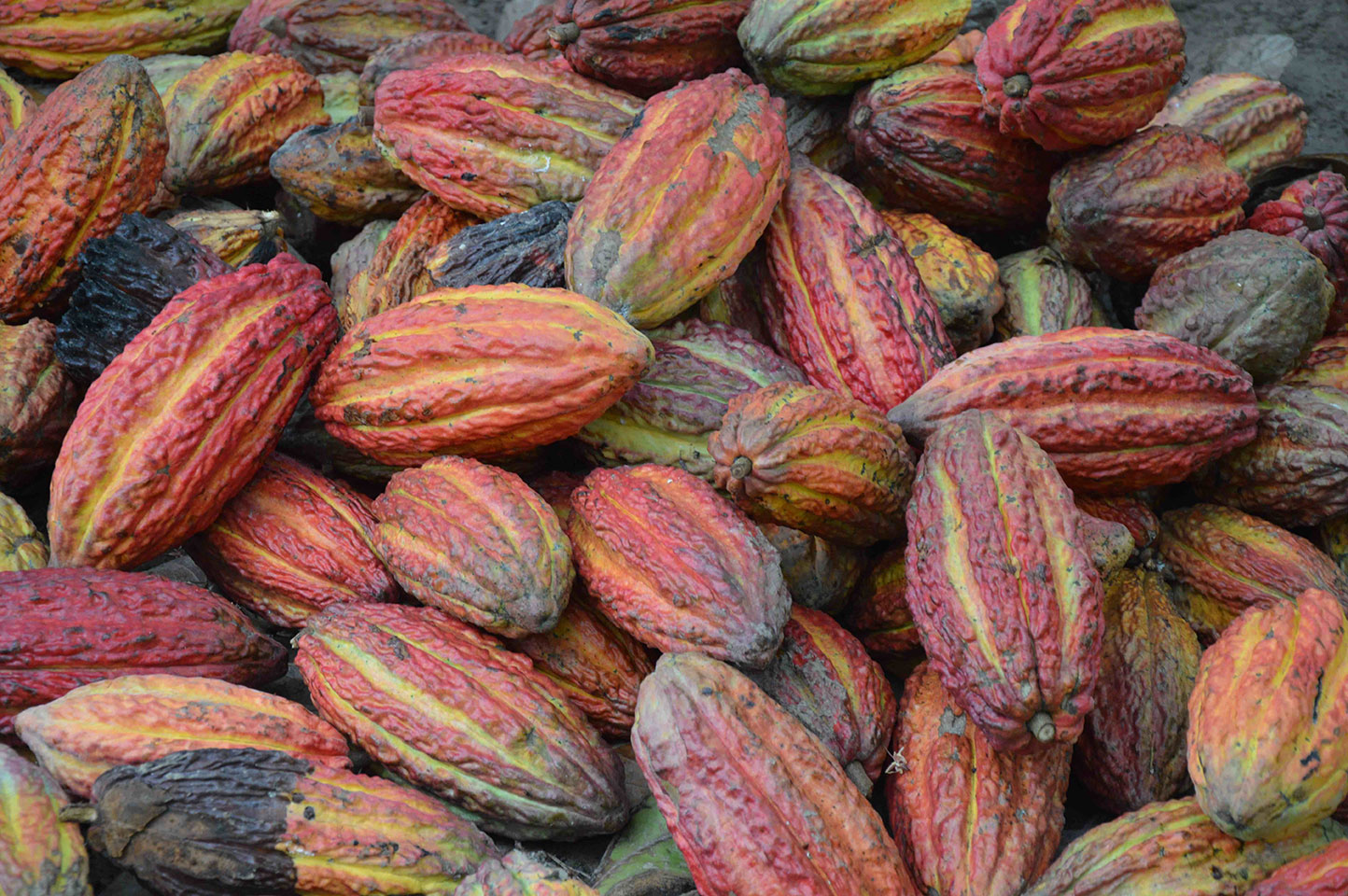 By Stella A. Brown

Valentines day is just around the corner and for many of us that means chocolate, chocolate, and more chocolate, chocolate for ourselves, chocolate for friends, chocolate for the rare person who is just a little bit more than a friend, you get the picture. And it’s not like you’re going to blow your budget either, it’s only $1.00 for a Hershey chocolate bar at Kroger, for sixty cents more you can treat yourself and make it an extra-large. Great, right? But there’s just one catch, that Hershey bar we were talking about was made by child slaves in Africa. In America it’s been over a hundred years since the Emancipation Proclamation declared slavery illegal, but 5,410 miles away in Africa forced labor still runs rampant.

The majority of children laboring on coco plantations are between the ages of 12 and 16, but reporters have discovered children as young as five. Some children clear the forests with chainsaws, others climb coco trees with machetes to cut down coco pods. Machetes are standard equipment for children on coco plantations. They hold a coco pod in one hand and hit it with a machete to open it, many have scars on their hands, arms, legs, and shoulders from missed strikes. Chainsaws and machetes are not all, in Ghana children as young as ten spray coco pods with toxic anti-pest chemicals without the use of protective clothing.

10% of children laboring on coco farms in Ghana are unable to attend school, in the Ivory Coast 40% are without the proper education that could give them a future outside of coco plantations and to break free of poverty.

“The children of Western Africa are surrounded by intense poverty, and most begin working at a young age to help support their families. Some children end up on the cocoa farms because they need work and traffickers tell them that the job pays well. Other children are “sold” to traffickers or farm owners by their own relatives, who are unaware of the dangerous work environment and the lack of any provisions for an education. Often, traffickers abduct the young children from small villages in neighboring African countries, such as Burkina Faso and Mali, two of the poorest countries in the world. Once they have been taken to the cocoa farms, the children may not see their families for years, if ever. ” Exert from an article on foodispower.org.

The chocolate created on these plantations is sold to major chocolate companies including, but not limited to;

But do not despair, not every chocolate company has a dark side, there are even those, like Tony’s Chocolonely that are working towards making all chocolate slave-free. Fair Trade chocolate companies include;

…And so many more, those are only the ones I’ve had. And I can guarantee, taste wise, the brands listed above are so much better than Hershey’s.

I hope that I have succeeded in opening your eyes to the plight of approximately 1.8 million children in West Africa. We can be the change if we but choose to be.

…Also slave-free chocolate is delicious and of higher quality because it’s made with chocolate purchased at the proper price so that the farmers can make a decent living. As I said, delicious.